Our family is working through our response to the crisis. It is so fast moving and advice is conflicting from HMGov that I decided to look at it using the tools I would have used when running CTruk and CWind SHEQ…(many years ago!)

What is the Hazard we face:

How long will this hazard last?

What are the Risks 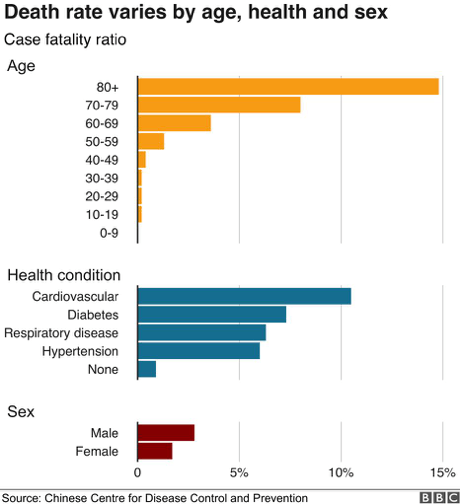 These are statistics from China. They indicate that Mortality is related to age and also co-morbidity. HMGov advice would indicate they have identified those who are 70 plus and any who are younger with underlying conditions as Vulnerable and their recommendation is to isolate for 4 months.

Therefore we should assume at least 4 months before we may be able to take less extreme measures.

Assuming that everyone wants to be able see each other and carry on as normal as possible what Control measure do we need to put in place. (The Group under review range from 1 year to 80+. Three are within Vulnerable group defined by HMGov)

Isolation for all members of the group

No visit’s to Restaurants, pubs, bars.
Online shopping on regular and non-hoarding basis, to remove the need to visit supermarkets and also to help control the lack of supplies currently being experienced
Visitors to the home not following these control measures, not allowed and any contact with them outside should be under rules below
Keep 2.0m from any person who has not followed these control measures for three days
Shopping to go through quarantine area. Hard containers to be cleaned or replaced before being stored. Any shop packaging to be removed before coming into the house.
Takeaway food from drive through same as shopping above.
Any hand contact with hard surface external from house to be avoided (Get used to walking around with your hands in your pocket) Hand gel and disposable gloves to be carried in the event that above is not possible.
Use pay at pump fuel stations
All hard surfaces within house including all door knobs to be cleaned daily.
Hand washing frequently

Good statistics on the mortality from Italy here: https://news.ycombinator.com/item?id=22636541

The comments on Hacker News include some translations.

The issue isn’t those that die. The issue is maintaining the level of ICU demand below capacity, and the UK has almost no excess capacity in healthcare. It runs daily at about 100%.

SARS-CoV-2 is a Reaper Virus. It kills people who already have some sickness. There’s very limited cases of previously 100% healthy people dying from it. Statistically negligible (although personally devastating). The risk to healthy individuals is minimal, but their risk to people they contact who have pre-existing health issues is large.

The advice should be “don’t associate with narcissists - they might kill you”. Unfortunately our society has put that type of person on a pedestal for decades.

If we revert to the good old British approach of “after you…” and “how would you like it if…” we might stand a chance.

“Youngsters are killing their elders with an unknowing smile.” 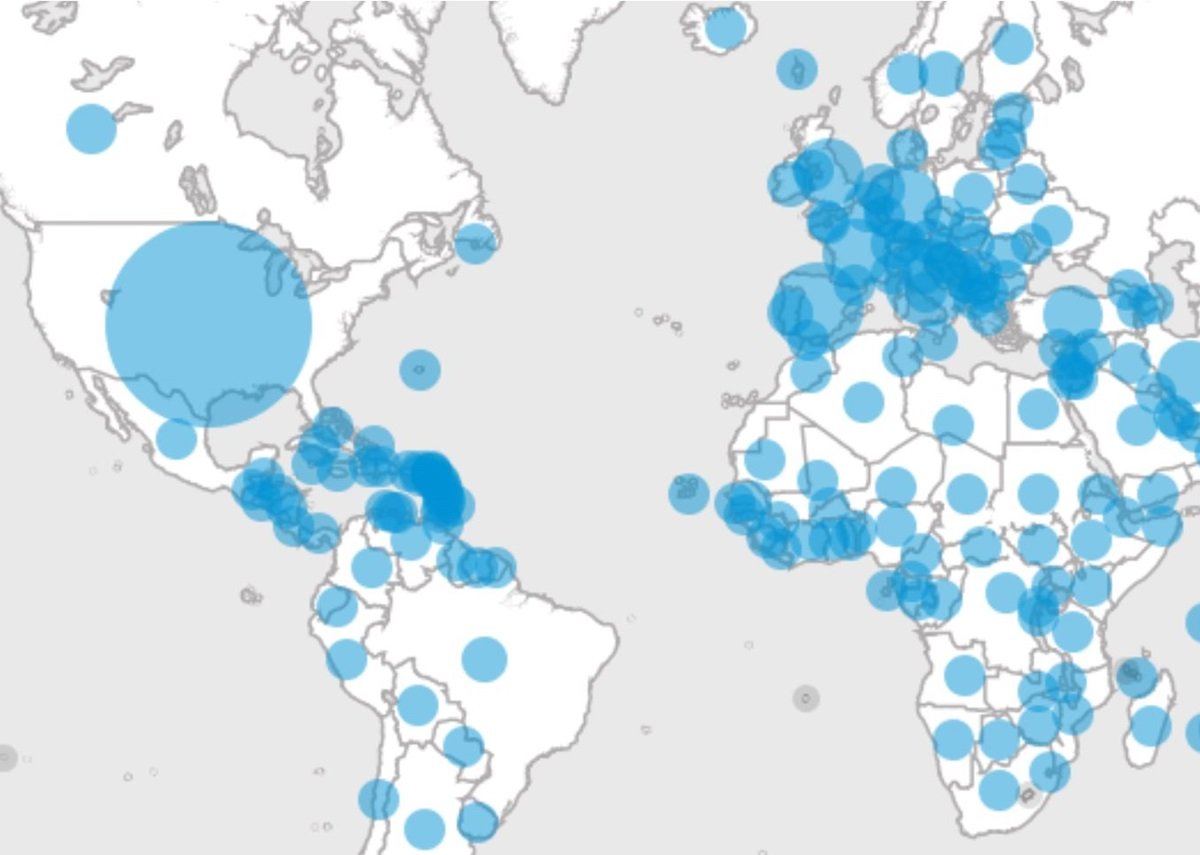 Situation reports provide the latest updates on the COVID-19 outbreak. These include updated numbers of infected people and location, and actions that WHO and countries are taking to respond to the outbreak.

These measures were agreed in the absence of any advice from HM Government. Any advice had been conflicting. Boris had talked about still shaking hands. Cheltenham had gone ahead. The Government finally introduced Lockdown on 23rd March. (Niall Ferguson argued that if this had been introduced a week earlier the 40,000 death toll would have been halved. See this newspaper article )

The delays coupled with the lack of test and trace and no quarantine of international arrivals meant that UK has worst record of any European country. The rate of new cases and deaths has fallen, but is still high compared to others and R is dangerously close to 1 which, if exceeded, would mean growth in infections. The problem is that this will lag by 2 to 4 weeks. The Tory government is coming under pressure from its support base to ease restrictions. Expect the 2.0m distancing rule to be reduced to 1.0m this week. Bars will start to open. People will be returning to work.

I see no reason to change our Control Measures. These should stay in force until end of September for review then